Hero for Florence is an Android app created to promote the exhibition of Hero, a sculpture by the Italian architect and designer Antonio Pio Saracino that will be installed at the Galleria dell’Accademia in Firenze from 4 May to 20 September 2015 during the Expo Milano 2015. Hero is inspired to Michelangelo’s David as a symbol of Italian excellence.

The public sculpture of the architect and designer Antonio Pio Saracino Hero was installed in its first version in Three Bryant Park, New York, in 2013 as a gift of the Italian government and Eni to be a symbol of friendship between Italy and the United States.

The new edition of Hero exhibited at the Galleria dell’Accademia in Florence is larger than the one of Bryant Park, reaching the same size as the original David by Michelangelo. The statue, about 5 tons, was built in Carrara, using the same stone chosen by Michelangelo.

Hero for Florence has been developed only for the Android Store. The app gives insights on the artworks and on the motivations of its installation in the Galleria dell’Accademia during the Expo Milano 2015. It is organised in a main view where the users can activate an audio speech by the author which explains the genesis of Hero and its meaning.

There are also three sections: New York, Florence and Milan that can be activated only in two ways: 1) scanning the QR Code of the app if the user is not present at the Galleria; 2) automatically when the mobile device is detected to be approaching the artwork in Florence while the user is visiting the museum. In the latter case the app uses the Bluetooth 4.0 LE (Bluetooth Smart) to communicate with an iBeacon located below the artwork that sends a signal to every device nearby. These sections propose additional contents constituted by documents, photo galleries and audio speeches (by Matteo Innocenti, curator in Florence, and Angelo Tartuferi, Accademia Director) contextual to the installations of Hero in New York, Florence and Milan. 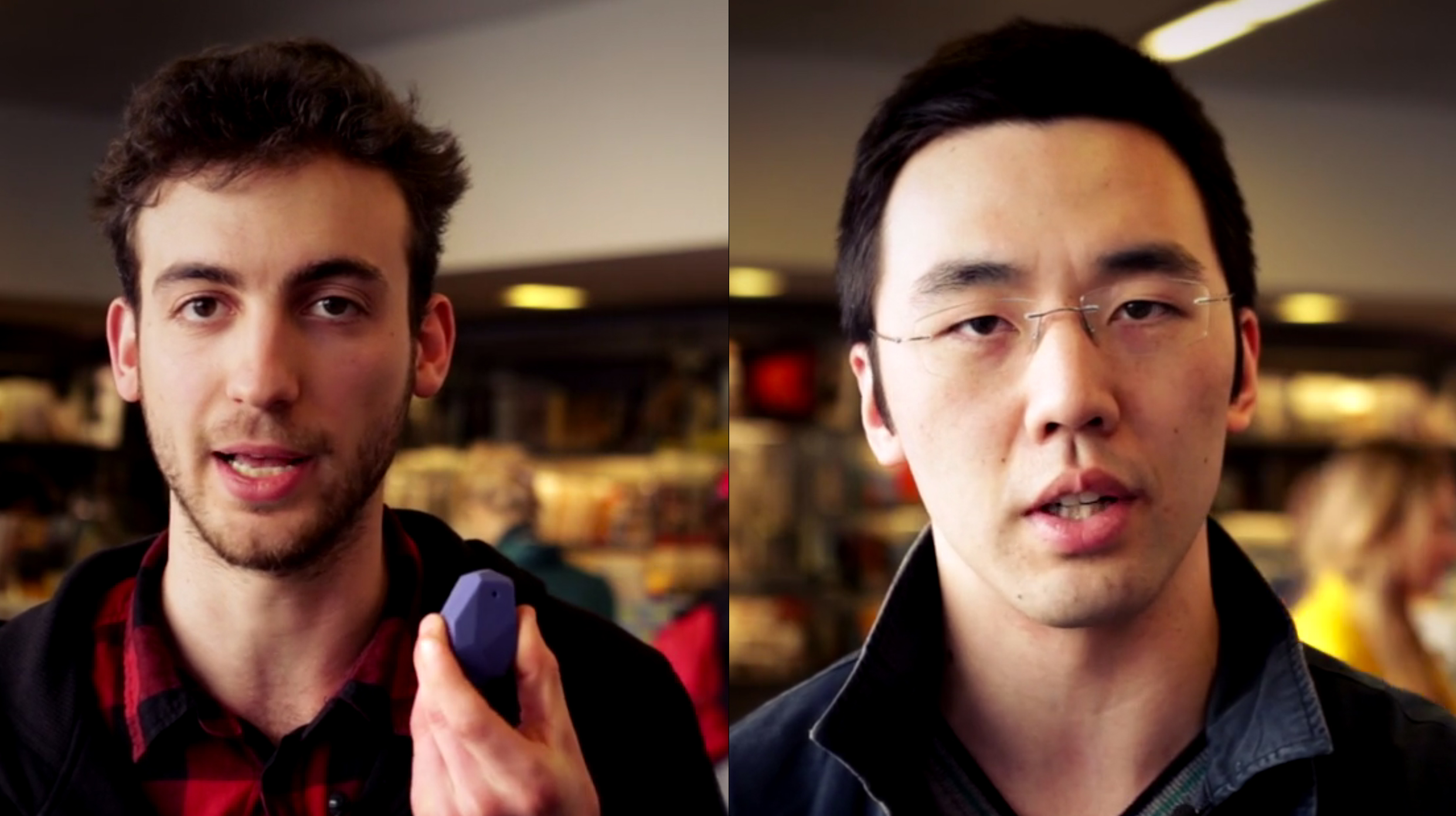 The app has been developed at the Media Integration and Communication Center of the University of Florence by Riccardo del Chiaro and Franco Yang under the supervision of Alberto Del Bimbo and Andrea Ferracani (MICC), Anna Santucci and Matteo Innocenti (PMG Italia) and Angelo Tartuferi (Director of the Galleria dell’Accademia in Florence).

One Response to Hero for Florence