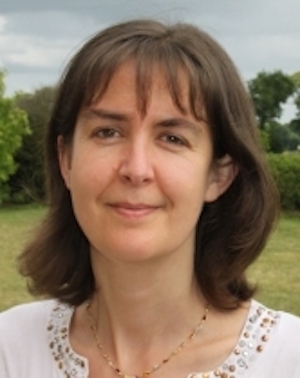 Claire-Helene Demarty graduated from Telecom ParisTech in 1994 and received a Ph.D. degree in Computer Science, Mathematical Morphology, from Mines ParisTech in 2000. She joined the Technicolor Research & Innovation Center in 2004 as a senior researcher and became senior scientist in 2010. Located in Rennes, France, she is working on multimedia indexing technologies. Prior to Technicolor, she worked at LTUTechnologies (2000 – 2002) and at INRIA Rennes – IRISA (2003 – 2004), a French public research center, as a researcher in image analysis and video indexing technologies. She is author or co-author of more than 15 papers and is holding several patents.