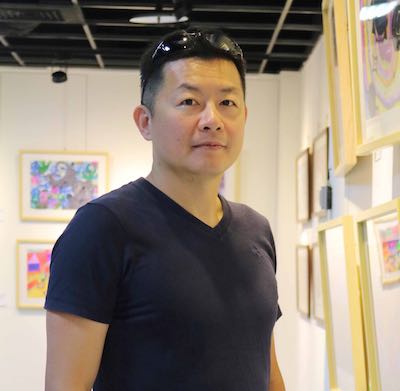 Dr. Winston Hsu is an active researcher dedicated to novel algorithms and systems for large-scale image/video retrieval, social media mining, visual recognition, and machine intelligence – both in mobile and cloud-based platforms. He is keen to realizing advanced researches towards business deliverables via academia-industry collaborations and co-founding startups. Till November 2015, he has 3000+ Google Citations among his research publications (self-maintained list and DBLP) (since 2004).

He is a Professor in the Department of Computer Science and Information Engineering and Graduate Institute of Networking and Multimedia, National Taiwan University. He is affiliated with Communication and Multimedia Lab (CMLab) and the founder of MiRA (Multimedia indexing, Retrieval, and Analysis) Research Group. He was a Visiting Researcher at Microsoft Research Redmond (Summer 2014). He received his Ph.D. degree (2007) from Columbia University, New York, under the supervision of Prof. Shih-Fu Chang. Before that, he worked for years as a founding engineer in the multimedia software company, CyberLink Corp., where experiencing Engineer, Project Leader, and R&D Manager.