CBMI 2017 is to be hosted in the historical building “Spedale degli Innocenti” (“Hospital of the Innocents”).

Designed by Filippo Brunelleschi, who received the commission in 1419 from the Arte della Seta. It was originally a children’s orphanage. It is regarded as a notable example of early Italian Renaissance architecture. The hospital, which features a nine bay loggia facing the Piazza SS. Annunziata, was built and managed by the “Arte della Seta” or Silk Guild of Florence.

Today the building houses a small museum of Renaissance art with works by Luca della Robbia, Sandro Botticelli, Piero di Cosimo and Adoration of the Magi by Domenico Ghirlandaio. 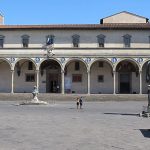 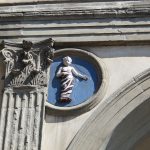 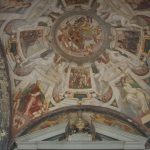 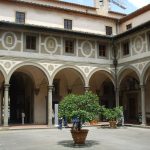 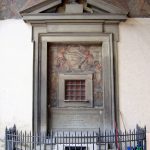 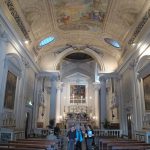 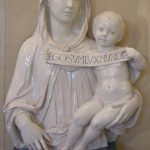 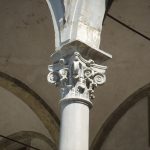 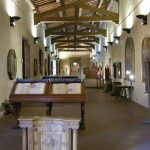 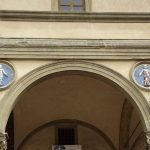 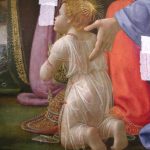