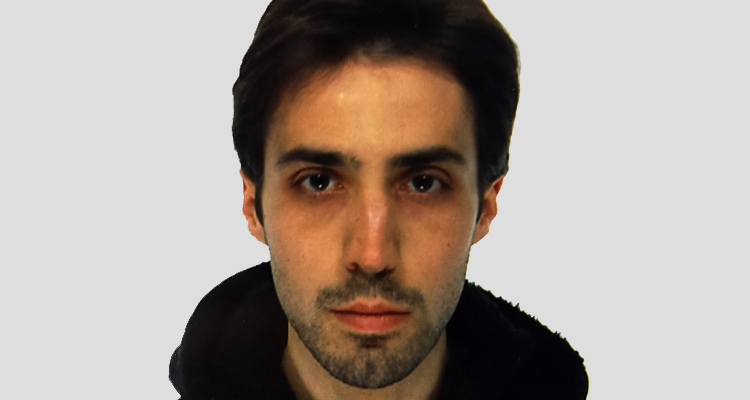 Claudio Baecchi was born on December 14th, 1984 in Florence. He received his Master’s Degree in computer engineering from the University of Florence, with a thesis on Fisher Feature Fusion Forests for visual object recognition.

Currently he’s working at the Visual Information and Media Lab at Media Integration and Communication Center, University of Florence.

His current research focuses around web-scale tagging of social media where he has addressed sentiment classification of tweets, images and videos. Moreover, he worked on bringing computer vision to mobile devices for Cultural Heritage. Currently, he is studying feature representation techniques for Neural Networks. Since the beginning of his PhD he took part as a teaching assistant in the Visual and Multimedia Recognition course (Prof. Alberto Del Bimbo, academic years 2014/15 and 2015/16) and in the Parallel Computing course (Prof. Marco Bertini, academic year 2015/16), both at the University of Florence. He later was part of the UMETECH project where he taught webinar lessons about computer vision on mobile devices (2017/2018).

His current works are: affective classification in videos, interest recognition from human pose and the theory of feature representation in Neural Network