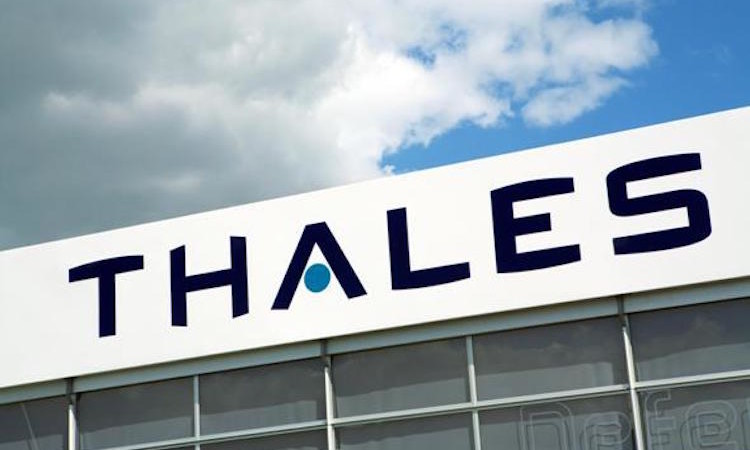 MICC and Thales Italy have established a partnership to create a joint laboratory between university and company.

A research conducted was that of studying how to increase the effectiveness of classic video surveillance systems using active sensors (Pan Tilt Zoom cameras) and obtain higher resolution images of tracked targets.
The collaboration allowed to start studying the inherent complexities of PTZ camera setting and algorithms for target tracking and was focused on the study and verification of a set of basic video analysis functionalities.

A current active field of research is that of studying how to increase the effectiveness of classic video surveillance systems through Person Re-identification. Person re-identification is the task of recognizing a person, captured by one or more cameras, over a range of candidate targets represented as a gallery of already- labeled subjects. This gallery may contain imagery of known subjects from one or more sensors, and there may be no guarantee that an unknown subject has already been imaged from the same point of view as the images to be re-identified.
For this task, we designed a discriminative and efficient descriptor of person appearance based on coarse, striped pooling of local features (WHOS – http://www.micc.unifi.it/lisanti/source-code/whos/).

A simple framework was also designed to show the effectiveness of the proposed descriptor.