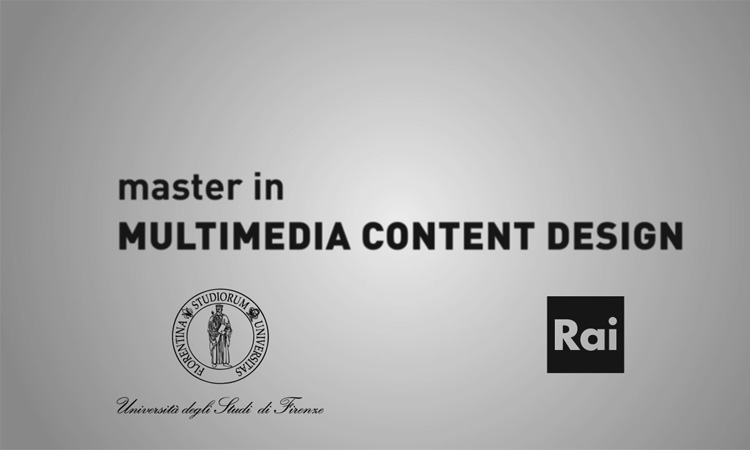 The Master, promoted by MICC, ended its activities in 2015: it was characterized by an experimental connotation in order to apply technical and scientific skills to the field of Humanities.

The Master in Multimedia Content Design of the University of Florence was instituted as a postgraduate specialization course in the 1998/1999 academic year in collaboration with RAI Radiotelevisione Italiana and Mediateca Regionale Toscana.

The Master have been supported since its birth by the Media Integration and Communication Center and several MICC researchers have been lecturing in all its editions.

As of 2001/2002 it became a first level MA programme of the University of Florence characterized by a specific experimental connotation combining technical and scientific skills with those related to the field of Humanities.

The aim was to train on the use of the instruments, develop the individual’s awareness and critical approach towards the new media and encourage creativity.

In 2015 the Master ended his activities and some of his experiences have been transferred and are continued in the new initiative NEMECH New Media for Cultural Heritage.