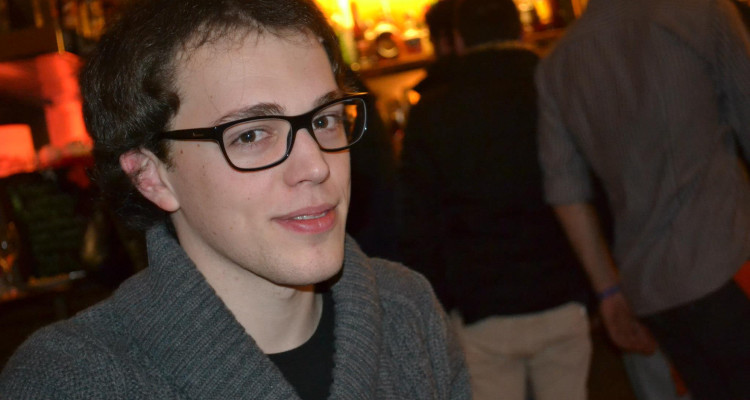 Researcher in Computer Vision and Pattern Recognition at the Media Integration and Communication Center (MICC) with interests in action recognition and autonomous driving.

Federico Becattini was born in Florence on November 25th, 1989. He received his Master’s Degree in computer engineering from the University of Florence in October 2014 with the thesis “Accelerating Exemplar-SVM label transfer”. In 2018 he obtained his PhD working at the University of Florence under the supervision of Prof. Alberto Del Bimbo, Prof. Lorenzo Seidenari and Prof. Marco Bertini. During the 3 years as a PhD student he developed interests in object detection and semantic annotation, as well as action recognition, working on the thesis “Object and action annotation in visual media beyond categories”.

Currently he is working as a researcher at MICC, where he is involved in numerous collaborations, mostly focusing on Autonomous Driving, Scene Understanding and Visual Question Answering.

He has taken part as teaching assistant in the master course of Visual and Multimedia Recognition (Prof. Alberto Del Bimbo) since 2014, teaching deep learning and computer vision, and in the bachelor course of Progettazione e Produzione Multimediale (Prof. Alberto Del Bimbo) since 2016, focusing on Internet of Things applications.
Additionally, since 2019 he teaches the bachelor course Laboratorio di Tecnologia dell’Informazione at the University of Florence for the degree in Electronic and Telecommunications Engineering.

He attended several international conferences both as speaker and volunteer, as well as summer schools. He served to the scientific community as a reviewer for scientific journals and conferences.