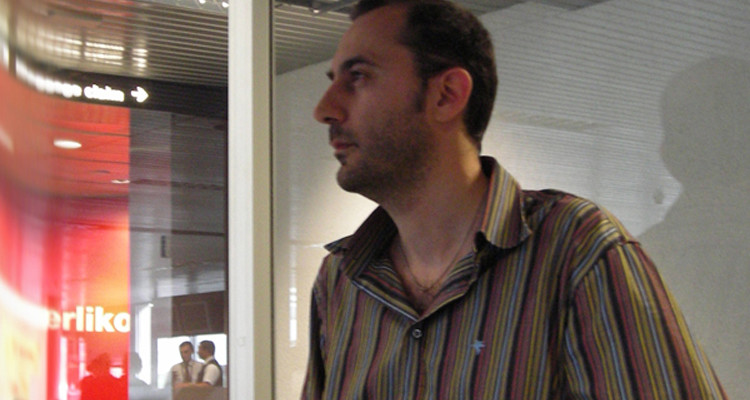 He is a Permanent Researcher at CNIT from 2014 and he has become an Associate Professor at Mercatorum University (Rome) from 2018. His main research activities focus on image processing and multimedia forensics. He coordinates the Multimedia Forensics and Security Lab (L3) at MICC.

Roberto Caldelli (M ’11, SM ’17)   received the degree in electronic engineering and the Ph.D. degree in computer science and telecommunication from the University of Florence, Florence, Italy, in 1997 and 2001, respectively. From 2005 to 2013, he was an Assistant Professor with the Media Integration and Communication Center (MICC), of the University of Florence. In 2014, he joined the National Inter-University Consortium for Telecommunications (CNIT) as a Permanent Researcher.

He is holder of the Italian Habilitation for Associate Professor in Telecommunications and Computer Science. His main research activities, witnessed by several publications, include digital image processing, interactive television, image and video digital watermarking, and multimedia forensics. He holds two patents in the field of content security and multimedia interaction.

He was member of the IEEE Information Forensics and Security Technical Committee of the Signal Processing Society (2016-2018) and he is an IEEE Senior Member; he is also Associate Editor for main international journals such as IEEE Signal Processing Letters and Signal Processing: Image Communication. From May 2018, he has become an Associate Professor at Mercatorum University (Rome) where he holds the course of Network security and cybersecurity and he is President of Laurea Degree Course in Computer Science Engineering (L8).