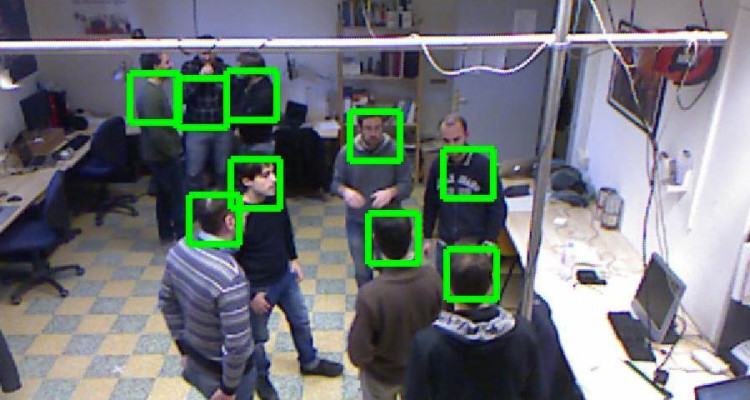 In all of the three sequences people are highly occluded. Table reports some statistics on the sequences in our dataset.