Programming in pictures (or filmification of methods) is an approach where pictures and moving pictures are used as (super-) characters to represent algorithms. Within this approach algorithms are considered as activities in 4-D space-time where some “data space” is traversed by a “front of computation” and necessary operations are performed during this traversal process. There are compound pictures to define algorithmic steps (called Algorithmic CyberFrames) and generic pictures to define the contents of compound pictures. Compound pictures are assembled into special series to represent predefined algorithmic features. A number of the series is assembled into an Algorithmic CyberFilm. 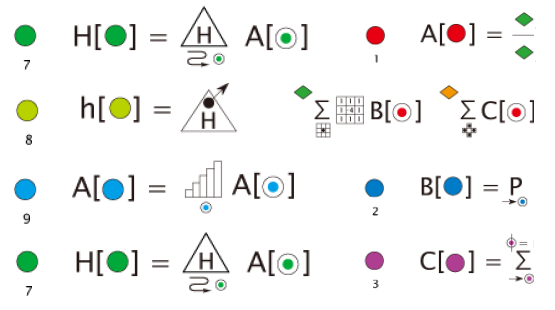 In this presentation, the concept and fundamental features of CyberFilm programming technology will be explained and examples of programs will be demonstrated. An idea of programs as media for human (programmers) communication will also be discussed.