In this talk, Prof. Stan Scarloff of the Department of Computer Science at Boston University will describe works related object recognition and pose inference. 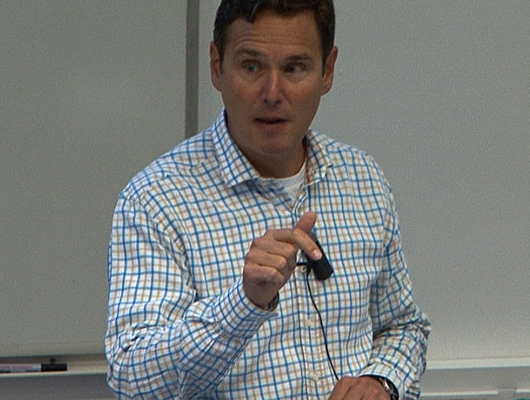 In the first part of the talk, he will describe a machine learning formulation for object detection that is based on set representations of the contextual elements. Directly training classification models on sets of unordered items, where each set can have varying cardinality can be difficult; to overcome this problem, he proposes SetBoost, a discriminative learning algorithm for building set classifiers.

In the second part of the talk, he will describe efficient optimal methods for inference of the pose of objects in images, given a loopy graph model for the object structure and appearance. In one approach, linearly augmented tree models are proposed that enable efficient scale and rotation invariant matching.

In another approach, articulated pose estimation with loopy graph models is made efficient via a branch-and-bound strategy for finding the globally optimal human body pose.