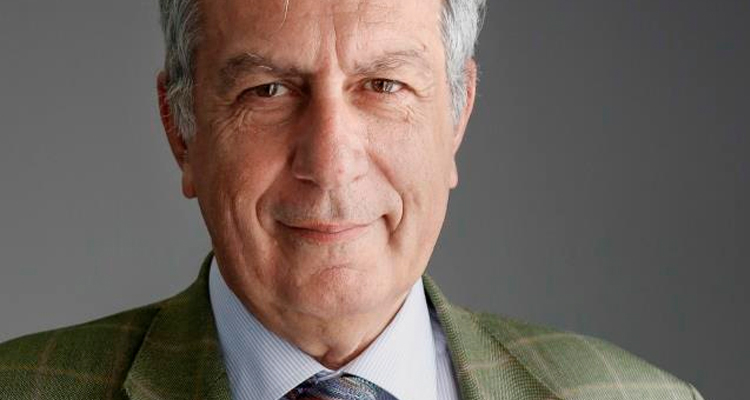 Prof. del Bimbo was among the very few who pioneered the research in image and video content-based retrieval in the late 80’s. Since that time, for over 25 years, he has been among the most visionary and influential researchers in Europe and world-wide in this field. His research has influenced several generations of researchers that are now active in some of the most important research centers world-wide. Over the years, he has made significant innovative research contributions.

In the early times of the discipline he explored all the modalities for retrieval by visual similarity of images and video. In his early paper Visual Image Retrieval by Elastic Matching of User Sketches published in IEEE Trans. on Pattern Analysis and Machine Intelligence in 1997, he presented one of the first and top performing methods for image retrieval by shape similarity from user’s sketches.

He also published in IEEE Trans. on Pattern Analysis and Machine Intelligence and IEEE Trans. on Multimedia his original research on representations for spatial relationships between image regions based on spatial logic. This ground-breaking research was accompanied by the definition of efficient index structures to permit retrieval from large datasets. He was one of the first to address this large datasets aspect that has now become very important for the research community.

Since the early 2000s, with the advancement of 3D imaging technologies and the availability of a new generation of acquisition devices capable of capturing the geometry of 3D objects in the three-dimensional physical space, Prof. del Bimbo and his team initiated research in 3D content based retrieval that has now become increasingly popular in mainstream research. Again, he was among the very first researchers to initiate this research.

Particularly, he focused on 3D face recognition extending the weighted walkthrough representation of spatial relationships between image regions to model the 3D relationships between facial stripes. His solution of 3D Face Recognition Using Iso-geodesic Stripes scored the best performance at SHREC Shape Retrieval Contest in 2008, and was published in IEEE Trans. on Pattern Analysis and Machine Intelligence, in 2010.

At CVPR’15 he presented a novel idea for representing 3D textured mesh manifolds using Local Binary Patterns, that is highly effective for 3D face retrieval. This was the first attempt to combine 3D geometry and photometric texture into a single unified representation.

In 2016 he has co-authored a forward looking survey on content-based image retrieval in the context of social image platforms, that has appeared on ACM Computing Surveys. It includes an extensive treatise of image tag assignment, refinement and tag-based retrieval and explores the differences between traditional image retrieval and retrieval with socially generated images.

One very important aspect of his contribution to the community is Professor del Bimbo’s educational impact during his career. He was the author of the monograph, Visual Information Retrieval, published by Morgan Kaufmann in 1999 which became one of the most cited and influential books from the early years of image and video content-based retrieval. Many young researchers have used this book as the main reference in their studies, and their career has been shaped by the ideas discussed in this book. Being the first and sole book on that subject in the early times of the discipline, it played a key role to develop content-based retrieval from a research niche to a largely populated field of research and to make it central to Multimedia research.

Professor del Bimbo has an extraordinary and long-lasting track record of services to the scientific community through the last 20 years. As the General Chair he organized two of the most successful conferences in Multimedia, namely IEEE ICMCS’99, the Int’l Conf. on Multimedia Computing and Systems (now renamed IEEE ICME) and ACM MULTIMEDIA’10. The quality and success of these conferences were highly influential to attract new young researchers in the field and form the present research community.

Since 2016, he is the Editor-in-Chief for ACM Transactions on Multimedia Computing, Communications, and Applications (TOMM). 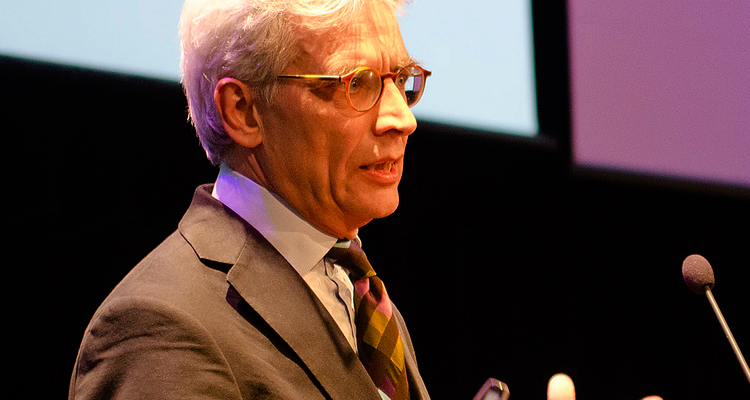 Lecture by Arnold Smeulders at MICC 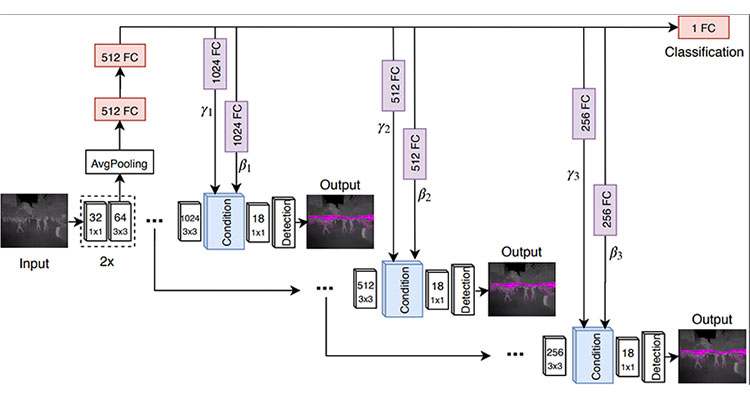 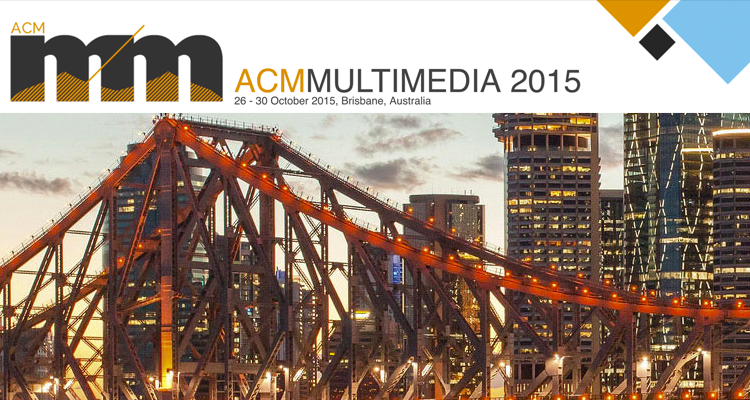 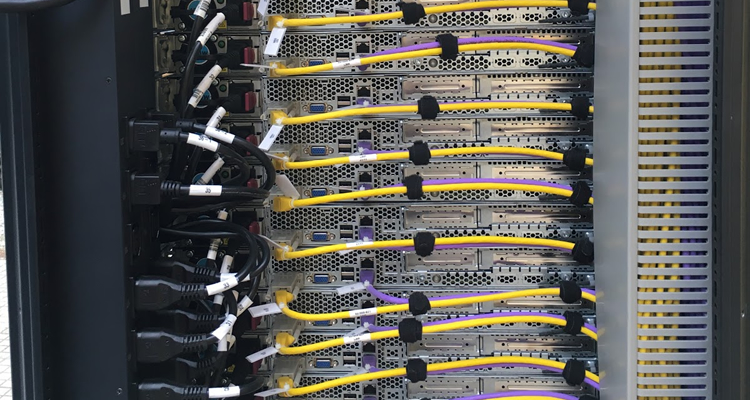 donation of 98 servers by Yahoo YSTAR