Alberto Del Bimbo, MICC Director, will give the keynote speech About 3D of objects, trajectories, and faces… at NEM Networked & Electronic Media Summit organised by the NEM Initiative under the aegis of the European Commission in Hesperia Tower, Barcelona, Spain, on 13-15 October 2010, showing some of the achievements of MICC research on recovering 3D local poses and orientations of objects from a single view, tracking of multiple targets in 3D space from a pan-tilt-zoom camera, and structural face recognition of 3D face scans. 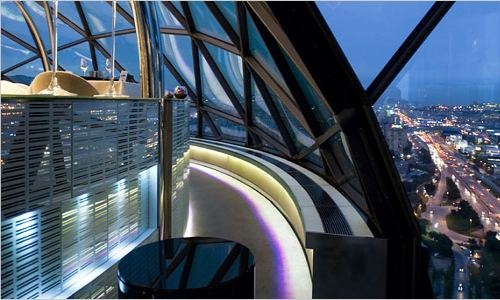 The Hesperia Tower will host the 2010 NEM Summit

About 3D of objects, trajectories, and faces…
Objects exist in a physical, three-dimensional world. Extracting 3D object shapes and appearance from 2D imaged views from active cameras, 3D shape acquisition from scanners, 3D processing to obtain information at both physical and semantic level, are some of the challenges to improve the quality of many applications of computers to real world problems. Prof. Del Bimbo will present and discuss our recent research on the extraction of 3D information on real world objects and scenes and recognition of human identity from the geometry of the 3D anatomical structure of faces. 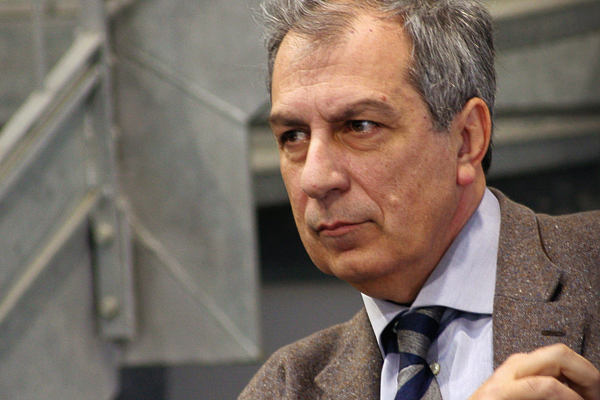