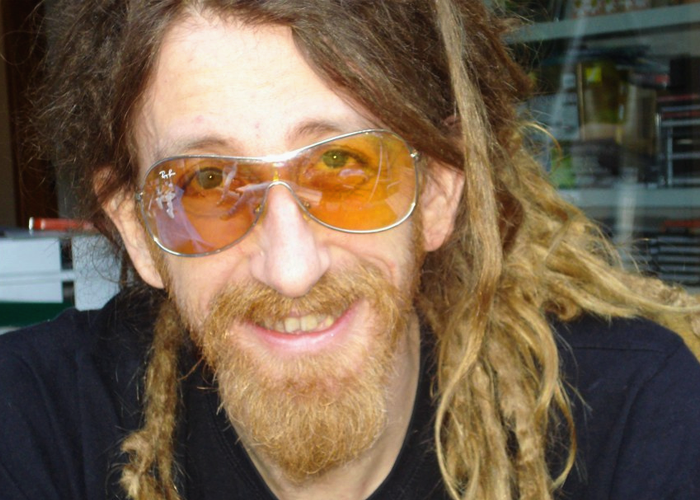 A real time demo of the released application will also be given during the conference. Read more