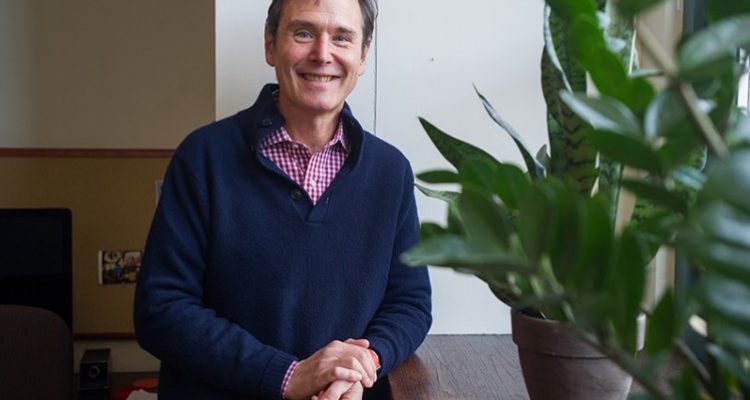 Professor Stan Scarloff is giving a talk next Friday (25 May) at 11:00, room 118 Centro Didattico Morgagni. The talk will focus on “Modeling Attention and Capabilities of Humans and Algorithms in Vision Tasks”.

In this talk, Prof. Scarloff will describe his group’s work on methods for (1) modeling what humans and deep neural networks (CNNs, RNNs) find salient in images and video, (2) teaching models to imitate humans’ ability to rapidly estimate the number of prominent items in an image at-a-glance, and (3) predicting when an algorithm or human can more reliably undertake an image labeling task.

He will also describe our group’s work on methods for personalization of gesture recognition via hierarchical Bayesian neural networks.

The group have developed fast, scalable algorithms for inferring the posterior distribution over all network weights in the hierarchy and for adapting our gesture models to new subjects when a small number of subject-specific personalization data is available.

His research interests are in the areas of tracking, video-based analysis of human motion and gesture, shape matching and recognition, visual saliency and attention models, “explainable” deep learning, as well as image/video database indexing, retrieval, and data mining methods. He is a Fellow of the IEEE and IAPR. He received his PhD from MIT in 1995. 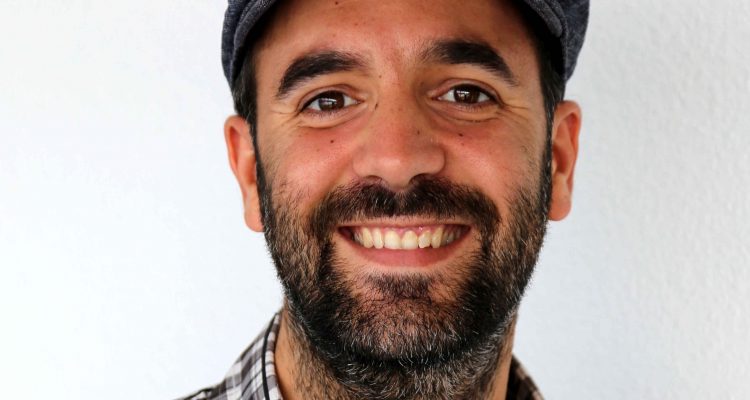 Lecture by X. A. Pineda 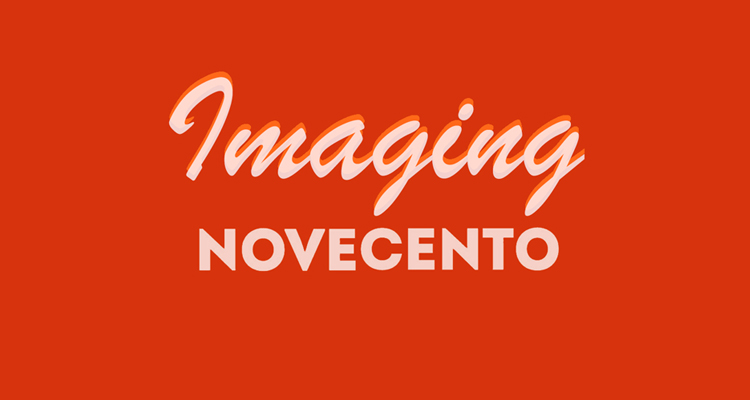 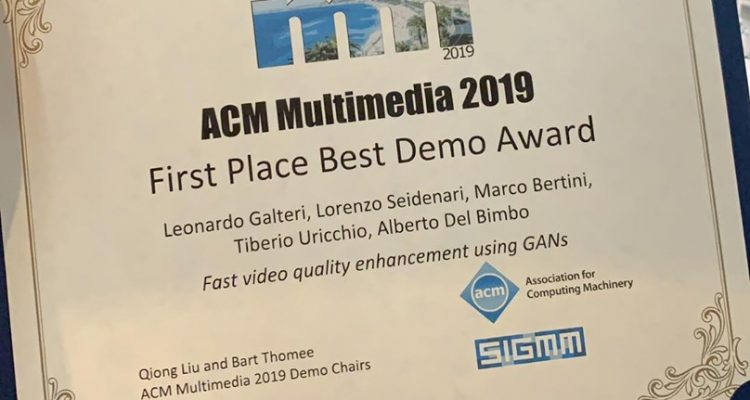