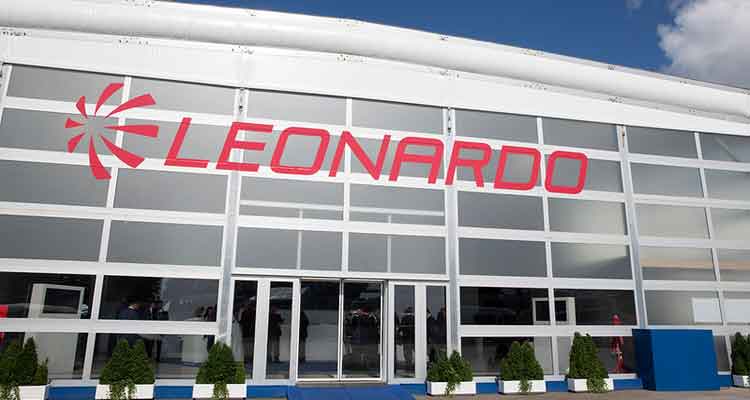 GANIMEDE is a technology transfer project in collaboration with the Italian multinational aerospace, defense and security company Leonardo. In this project MICC is developing a video analysis framework to detect and recognise objects of security interest.

In the GANIMEDE project, MICC is further working on its research and development on detection and recognition with the Italian multinational aerospace, defense and security company Leonardo. The objective of GANIMEDE is the development of advanced algorithms and prototypes of video analytics systems. Finmeccanica provides the infrastructure and on-site access to large scale, real-world video surveillance installations. MICC provides years of scientific and development expertise in object detection and recognition, along with a scientific coding expertise.

The GANIMEDE project is related to the themes of automatic video analytics, with focus on:

In the GANIMEDE project, MICC and Finmeccanica are cooperating to bring developed prototypes into real world systems. We believe that testing techniques in a laboratory is a mandatory step when developing new effective and efficient systems, but on field testing opens new difficulties and scenarios that are hardly reproducible in a controlled environment. The collaboration allows to combine strengths of both scenarios and be able to test the framework in different and realistic environments. 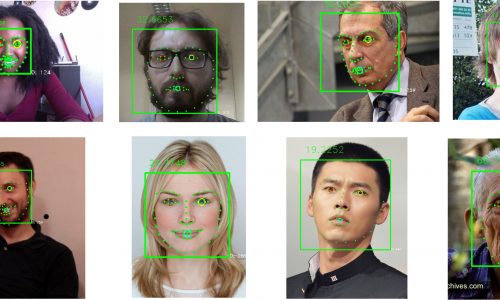