The SISSI project is a three-year project focusing on the design and development of a multi-sensor portal for train safety. MICC participates in this project. SISSI is funded by the Region of Tuscany and MICC contributes its expertise in video and image analysis to the project in order to analyze passing cargo trains and measure and detect critical situations.

This project involves the exploitation of high speed sensors (up to 18000Hz), both linear and matrix, in the visible spectrum and thermal spectrum in order to measure critical factors in passing cargo trains. The matrix sensor (640×480 pixels @ 300Hz) works in the visible spectrum and is used to detect the train pantograph in order to avoid false-alarm in the shape analysis system. 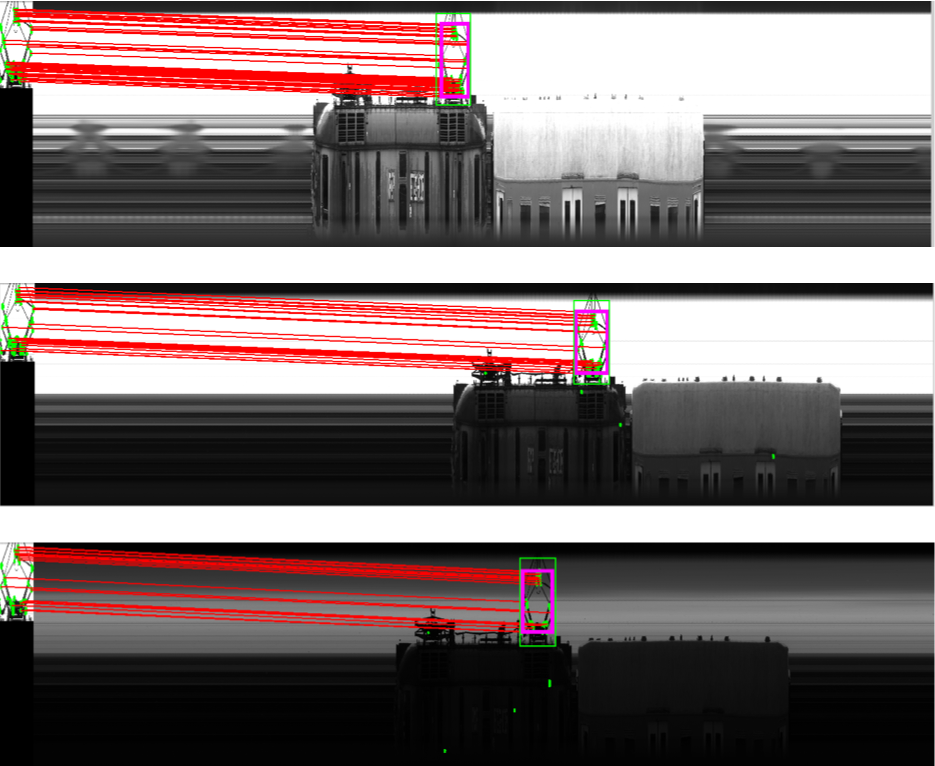 Two linear cameras (4096×1 pixels @ 18500Hz) are used to observe the profile of train and stitch a complete image of the train seen laterally. These images can then be used to extract the identifier of each wagon. Finally, two thermal cameras (256×1 pixels @512Hz) are used to segment train temperature and compute maximum and average temperature over a grid of sub-regions. 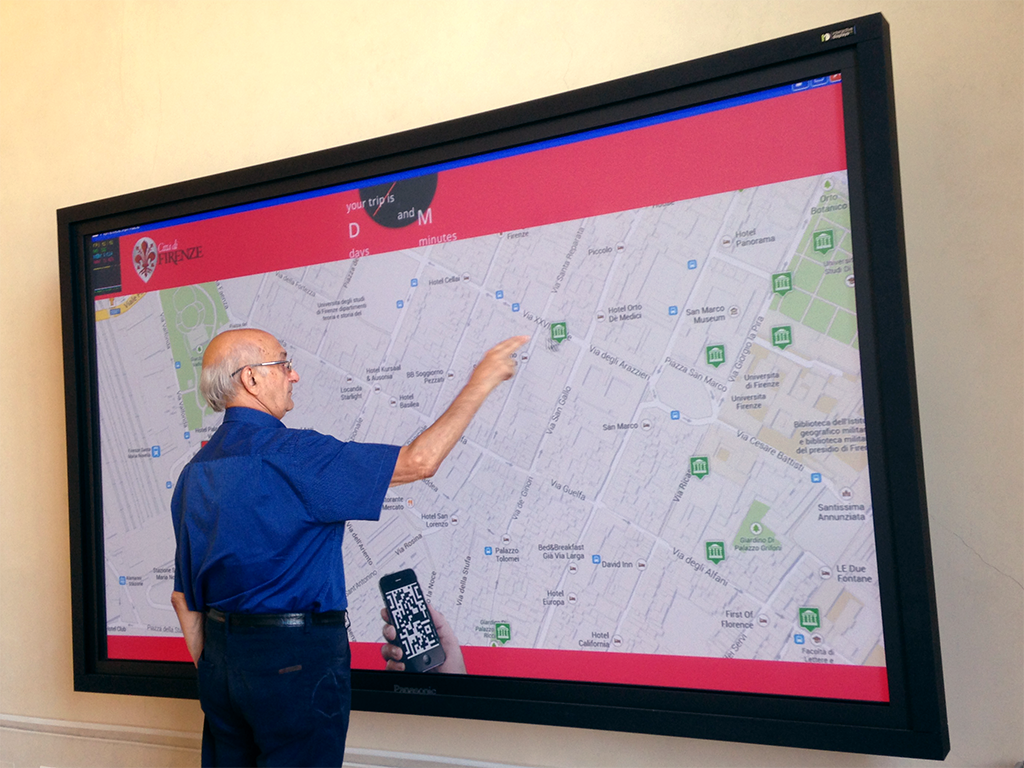 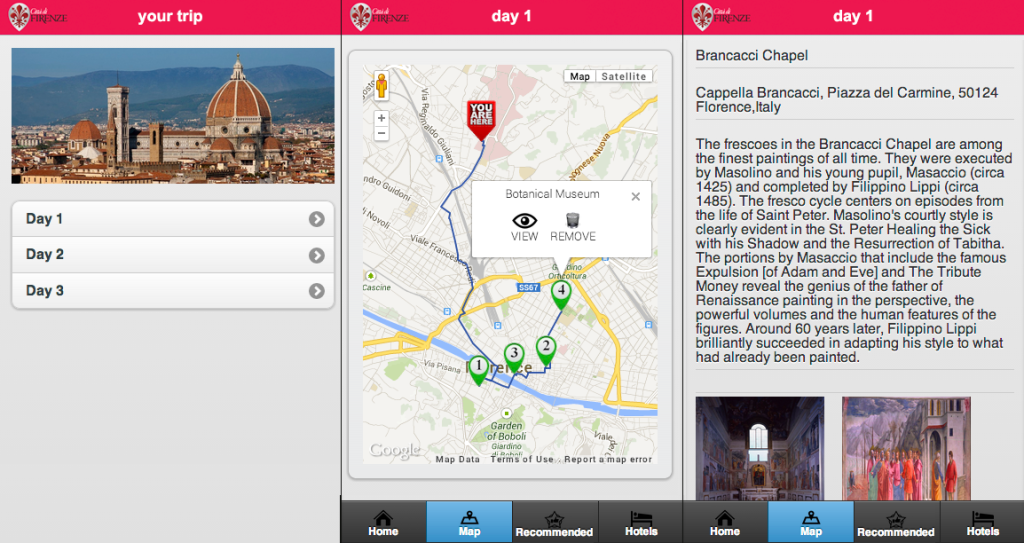 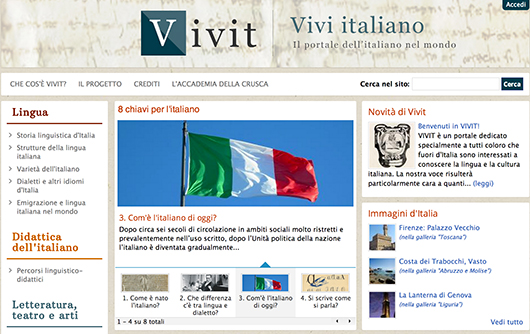 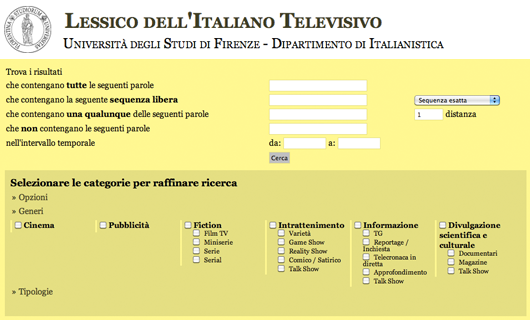 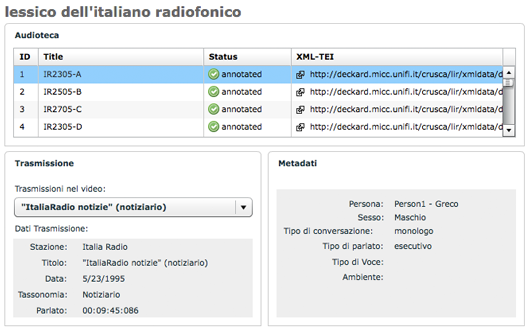