Multimedia forensics and Security project aims to introduce novel methodologies to support clue analysis and to provide an aid for making a decision about a crime by looking at a multimedia content as a digital clue (image and video).

Multimedia forensics deals with developing technological instruments operating in the absence of signatures or watermarks inserted in the image. These techniques basically allow the user to determine if a particular content has been tampered with or which was the acquisition device used.

In many application scenarios digital images play a basic role and often it is important to assess if their content is realistic or has been manipulated to mislead watcher’s opinion. In the MM-Forensics project we have been working on novel methods that focuses on various questions regarding Image Forensics.

In particular, the first issue we focused on is about detecting if a tampered image has been created by cloning an area of the image onto another zone to make a duplication or to cancel something awkward.

On the basis of this technique, developed to deal with tampered digital images, a method for detecting copy-move forgery from printed pictures has been developed too.

During this project we focused also on splicing forgery localization and we devised a method that is able to localize which parts of an image have been altered. In fact, localization is basic within the process of image examination because it permits to link the modified zone with the corresponding image area and, above all, with the meaning of it.

Forensic instruments dealing with copy-move manipulation quite always provides a localization map, but, on the contrary, only a few tools, devised to detect a splicing operation, are able to give information about localization too. So a method to distinguish and then localize a single and a double JPEG compression in portions of an image through the use of the DCT coefficients first digit features and employing a Support Vector Machine (SVM) classifier has been proposed.

Furthermore the MM-Forensics project is involved in investigating two aspects regarding the task of acquisition device identification: the first is to determine which specific camera or scanner (by recognizing model and brand) acquired that certain content, while the second is to understand which kind of device generated a digital image (e.g. a scanner, a digital camera or is a computer graphics product).

Finally the question of trustworthiness of digital image forensic has been analyzed in this project. Forensic methods might benefit from research on countermeasures in a similar way as reasoning about attacks in multimedia security in general is useful to improve security.

In this sense attacks on image forensic algorithms can be understood as schemes to mislead the detection methods. In general, such attacks can be assigned to one of the following three objectives: the camouflage of malicious post-processing or tampering of an image, the suppression of correct image origin identification and furthermore the forgery of image origin.

In particular attacks capable of removing SIFT keypoints from images have been recently devised with the intention of compromising the correct functioning of SIFT-based copy–move forgery detection. To tackle with these attacks, we have realized three novel forensic detectors for the identification of images whose SIFT keypoints have been globally or locally removed.

Splicing Forgeries Localization through the Use of First Digit Features

IEEE Workshop on Information Forensics and Security at IEEE GlobalSIP 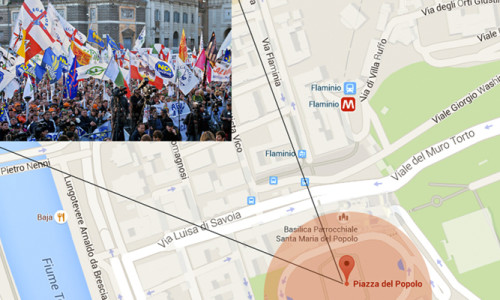 Security and management of crisis and emergencies. 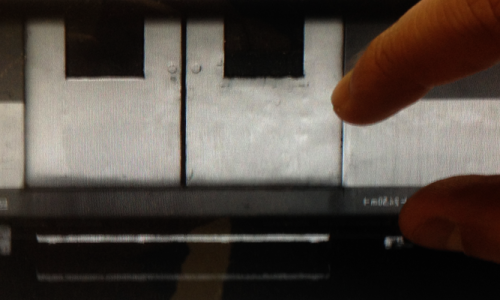 Intermodal System Integrated for Security and Signaling on Rail