FREEWAY Face Recognition and Body Re-identification in the Wild 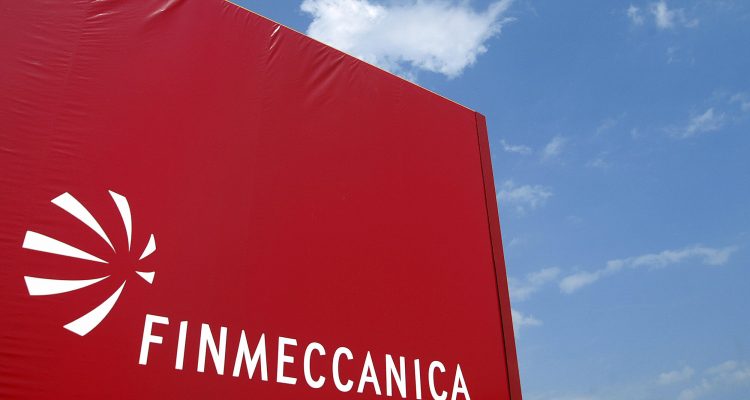 FREEWAY is a technology transfer project in collaboration with the Italian multinational aerospace, defense and security company Finmeccanica. In this project MICC is transferring its know-how in state-of-the-art computer vision for face and full-body recognition and re-identification.

Detection and recognition are recurring themes in MICC’s history of research and development. In the FREEWAY (Face Recognition and Body Re-identification in the Wild) project we are consolidating our technology and know-how to the Italian multinational aerospace, defense and security company Finmeccanica. The objective of FREEWAY is to develop advanced prototypes of video surveillance systems for deployment In the Wild. Finmeccanica provides the infrastructure and on-site access to large scale, real-world video surveillance installations. MICC provides years of scientific and development expertise in face and person detection, face recognition, and person re-identification.

The FREEWAY project is organized around the themes of:

While testing techniques in a laboratory is a mandatory step when developing new  effective and efficient systems, on field testing opens new difficulties and scenarios that are hardly reproducible in a controlled environment. Considering this, in the FREEWAY project, MICC and Finmeccanica are cooperating to bring developed prototypes into real world systems. The on field testing consolidates our developing retrieval and annotation technology and permits to obtain a more efficient system, with a lower computational demand.

Memory Based Online Learning of Deep Representations From Video Streams